School festival called Temma festival was held on the same day as Kobe festival in this year.

Diverse international food was back, Indian curry, topokki(Korean stir-fried rice cake), spring rolls , dumpling, so many different types of food we served. Also, we had a live performance acted by students. They performed with singing a song and dancing.

They were nervous at first as Japanese audience came to see them, but once they got confidence after communicating with audience, they were able to express so impressively.

We wish they make their time productive in the rest of their study abroad. 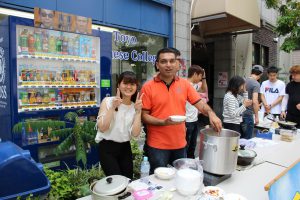 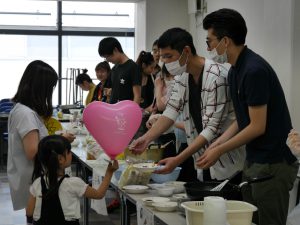 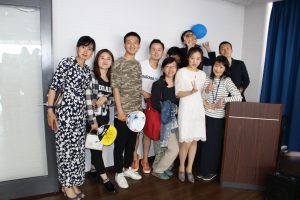 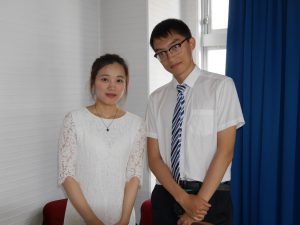 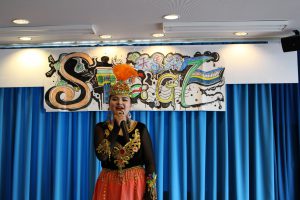 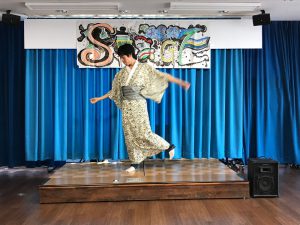